Following the success of the two previous student built Van’s RV-12 aircrafts, the Mercury Bay Student Aviation Trust secured another client who was excited to have his next aeroplane built by students.

After a solid selection process in term 1, the team now consists of seven new students, three student mentors from the previous plane build and eight mentors, specialising in engineering and aviation. 2016/2017 will bring an exciting new format to the plane build of ZK-EAA. Keep checking on this page to stay up to date with the team’s progress. 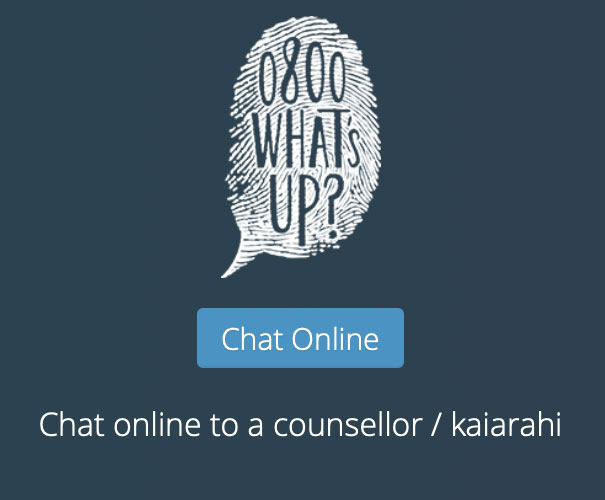